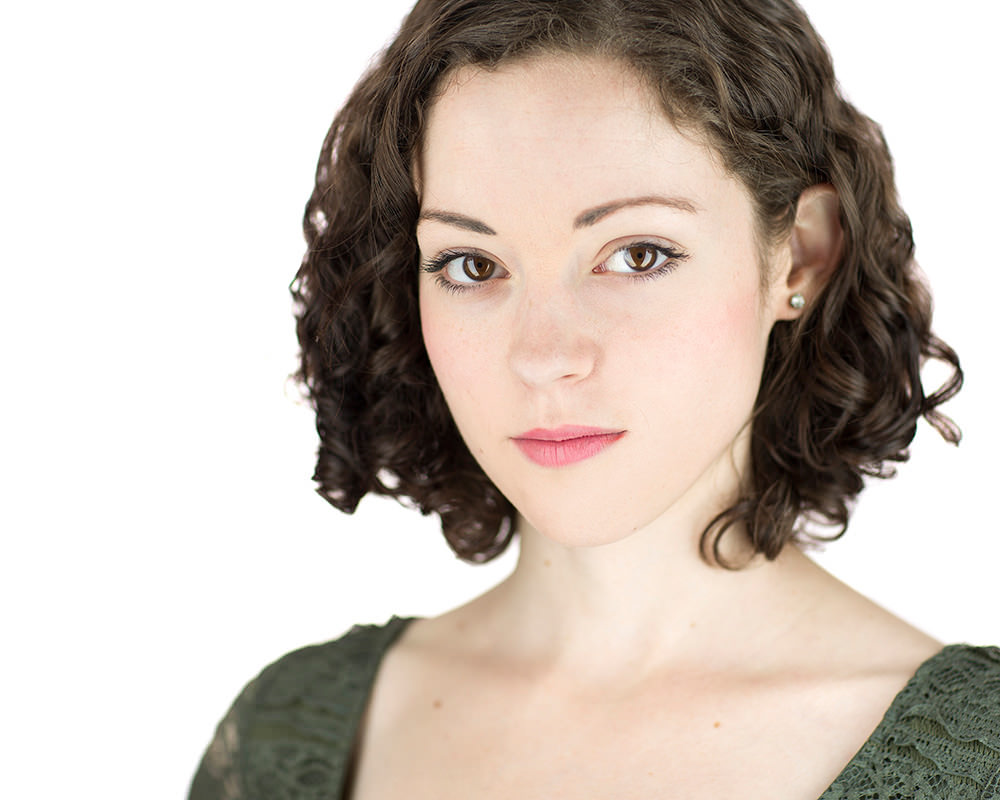 I know Jodi through my friend Kathryn. Some reason though, she had absolutely no idea that I was the headshot photographer that a lot of the acting talent in New Mexico goes to for headshots. So she booked a shoot with me, and had absolutely know idea that I was the same Zach that she’s gotten drinks with all around downtown Albuquerque. Perhaps that is an indication that I really need to up my self promotion game, eh?

Anyway, we were able to take some photos together and I’m really happy with how them came out. Jodi’s pale skin and dark features provided some really interesting headshots when working under my giant light banks and white background. Anyway, here are some of the great photographs we were able to capture.

This site uses Akismet to reduce spam. Learn how your comment data is processed.