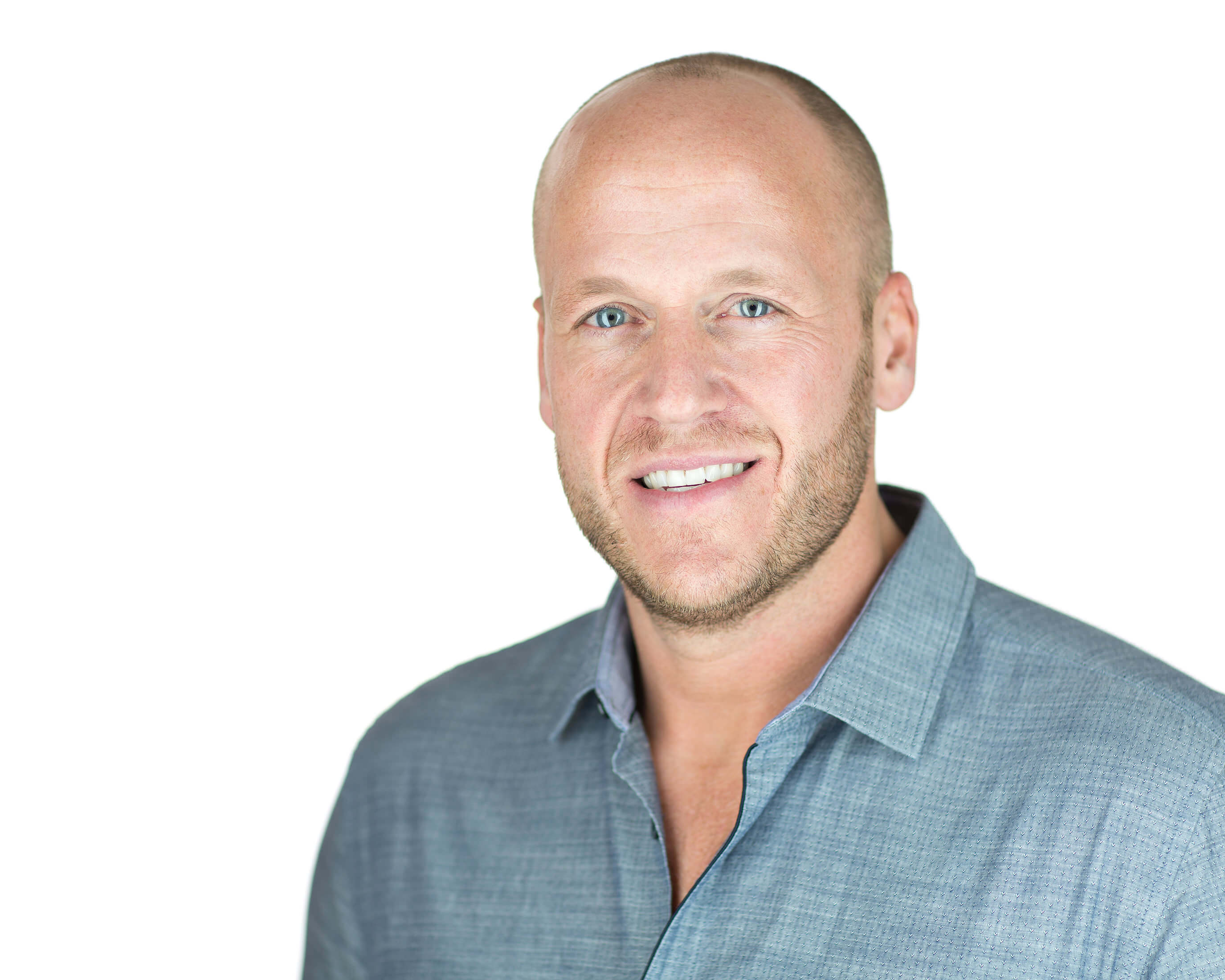 While I work as a headshot photographer for Albuquerque actors and actresses predominately, that doesn’t mean I’m unable to take headshots for local business men and women who need updated headshots for their social media and branding efforts. Meet Charles Rath. Charles is a local business person here in Albuquerque and decided recently that he needed new headshots for his LinkedIn profile and for general speaking events he has coming up in the year 2014.

He got my name from a local crossfit gym in Albuquerque that I’ve taken headshots for, as many of the employees are also actors in the industry, and even some SAG represented stuntmen and women.  So naturally, despite not being an actor in Albuquerque, I was happy to help Charles with his headshots.

Don’t let Charles fool you, this guy was a complete natural in front of the camera. He made claims of being unphotogenic through emails, but once I got him in front of my camera, he kind of naturally fell into place. Not only did he pose himself well, but he had a lot of expressions and connections with the camera. We ended up getting him some great photos, and I think he was very happy with the diversity we were able to get out of his headshot session.

This site uses Akismet to reduce spam. Learn how your comment data is processed.